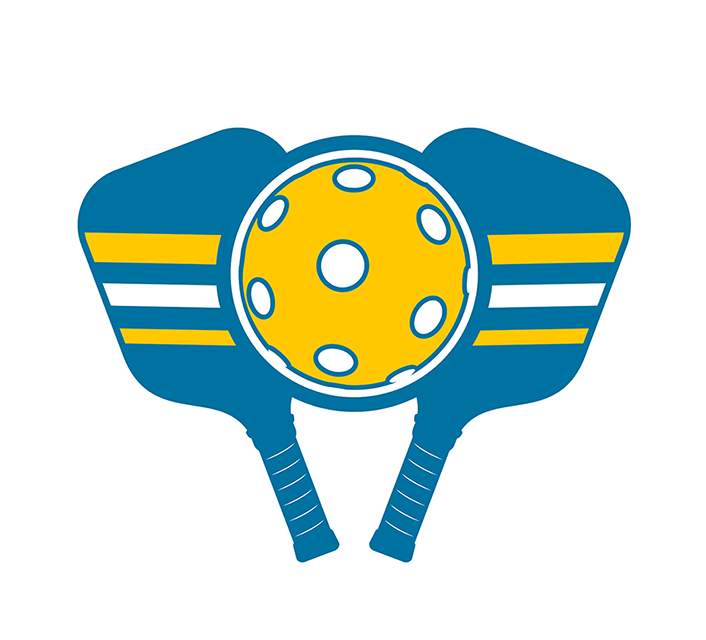 So you recently started playing pickleball, and now your friends are starting to ask questions, such as: What is pickleball? Why is it so popular? What equipment do you need? How do you play pickleball? How do you get started?

Here is some information to help you learn more about the paddle sport that’s gaining in popularity around the world.

Pickleball is a unique sport that was invented in 1965 by three men from Washington state: Joe Pritchard, Bill Bell, and Barney McCallum. What started as a way to overcome their children’s boredom turned into a sport that is a cross between ping pong, badminton, and tennis. Pickleball has grown in popularity due to some notable events over the years.

Why Is Pickleball So Popular?

With over 9,500 places to play, pickleball is the fastest-growing sport in the country. What has everyone excited and wanting to play this sport? Here are some of the reasons.

Pickleball is a sport you can learn in less than 30 minutes. It can boost your exercise regimen and help you meet new friends, regardless of your current skill or activity level. Who wouldn’t want to play?

Plus, pickleball’s popularity has grown into a social sport that is played at places like YMCAs, recreation centers, and even retirement communities. People have even organized pickleball parties!

What Equipment Is Needed to Play Pickleball?

Another reason pickleball is popular is that there is very little equipment needed to play. What type of pickleball equipment will you need? Just a paddle and a ball.

The paddle for pickleball is different than the paddles of other sports.

Pickleball paddles are larger than a tennis table paddle, but smaller than a tennis racket. They are shaped like a rectangle, and are made of wood, composite, or graphite materials.

The cost of paddles ranges from $10 to $150 and up, with wood being the least expensive option. If you are at a beginner level, you will probably want to choose a paddle that will allow you to still be able to use it as you improve. If you are on a budget, though, and you are not sure how often you will be playing pickleball, then you might opt for something that is $30 or under, or whatever you can afford. You can always upgrade at a later time.

Another important consideration when purchasing a paddle is whether you want a heavier one or a lighter one. You will get more power behind your swings with a paddle that weighs more, but one that weighs less will be easier to maneuver. Unless you have an existing injury, you will probably be able to handle either option.

Balls that are used to play pickleball are made of durable plastic and have holes in them. There are options for both outdoor and indoor use. Whether the balls will need to be replaced frequently or whether you’ll be able to get longer use out of them depends on how often, and where, you play.

How Do You Play Pickleball?

What is pickleball all about? In short, pickleball is similar to ping pong, badminton, and tennis. The court where you play the sport resembles a tennis court, but is about the size of a badminton court. The net is similar to what you would use when playing tennis, but it is shorter. You can play singles games or doubles games, but the most popular option is playing doubles with two people on each side of the court.

Like tennis, the game starts with a serve. However, the serve has to be underhand, and the ball must bounce both on the serve and the return of the serve. This is referred to as the two-bounce rule. Play continues until there is a fault, which might include events such as the following:

One fascinating aspect of pickleball is what’s known as the non-volley zone. This zone encompasses the seven-foot section on the side of the net that’s also called “the kitchen.” As the name suggests, players are not permitted to hit the pickleball out of the air if their feet are inside this area, or if they end up there due to momentum from hitting the ball.

Points are scored by the team that serves.

The server calls out numbers.

One way to score a point is to “dink” the ball. This is when you hit the ball so that it barely drops over the net. Your opponent then has to hit the ball up to get it back over, allowing you to hit it back (and usually score).

The game ends when a player or team has scored 11 points and wins by at least two points. Scoring might seem confusing at first, but you will get the hang of it fairly quickly. Even if you don’t, play anyway!

How Do You Get Started Now That You Can Answer, “What Is Pickleball?”

Now you can answer your friends’ questions, including “What is pickleball?”. You know some reasons pickleball is popular, the equipment needed, and the basic rules and scoring.

Now grab your friends, and go play pickleball! Don’t forget to contact us to learn more about all things pickleball.